All corny jokes aside, cinnamon is one of the most widely used, and widely loved spices on the planet. And we're grateful for it! Used in many of our Sonoran Blossom Tea Blends of course, but without cinnamon, there is no cinnamon roll. And without cinnamon rolls, how could we ever experience true happiness? A bit of an exaggeration, I know, but is it?

Today we look at the unique history of cinnamon, the effects this amazing spice has on our health, and which tea blends you can try that contain cinnamon. Let's roll! *My apologies. I'm done with silly puns now. I think.*

Cinnamon is a native spice of Sri Lanka, also known as Ceylon where Ceylon Tea originates. Ancient Chinese writing first mention cinnamon as early as 2800 BC, and records of cinnamon being used in ancient Egypt for embalming purposes have also been discovered.

In the 17th century, the island of Ceylon (Sri Lanka) was seized by the Dutch from the Portuguese. In 1795, Ceylon was then seized by England sealing cinnamon as a historical prize of many wars.

During the Dutch control of Ceylon, it was discovered that another source of cinnamon had become India, leading the dutch to bribe the local king into destroying the cinnamon, thus ending competition and placing full control of the world's cinnamon supply directly in the hands of the Dutch.

However, by 1833 many other countries and regions had discovered the ease of growing cinnamon including Java, Borneo, and Guyana. Today, cinnamon is also grown in South America, the West Indies and other tropical environments.

Cinnamon is known to be loaded with antioxidants which serve to protect your body from oxidative damage caused by free radicals. Cinnamon has been shown to offer more antioxidant activity in the body than garlic and oregano.

The potency of cinnamon is so strong, it can also be used as a natural food preservative.

Inflammation plays a vital role in our health helping the body to fight infections and repair tissue damage. However, when out of balance, inflammation can have an adverse effect, actually damaging tissue.

Cinnamon has been found to operate as a great balancing agent for making sure inflammation stays within proper balances, having potent anti-inflammatory properties.

Heart disease accounts for the world number one cause of premature death. Specifically, type 2 diabetes is combated by cinnamon by reducing LDL cholesterol and triglycerides in the body.

Insulin is known to help our bodies regulate metabolism and energy output. By transporting blood sugar to your cells, insulin is a key component of healthy living.

However, often the body can become resistant to insulin which causes metabolic syndrome and type 2 diabetes.

Studies have shown that cinnamon can play a big role in reducing insulin resistance which assist in fighting type 2 diabetes.

It is now widely known that cinnamon is a great ingredient for lowering blood sugar levels. Cinnamon has been found to combat high blood sugar levels in several ways, including decreasing the amount of glucose that enters the body after meals.

Cinnamon can also mimic insulin in the body tricking the cells into improving glucose uptake. However, this method is slower than traditional insulin uptake.

Studies have shown consuming cinnamon can lower fasting blood sugar levels by upwards of 30%! The impact of this reduction has a direct result of strongly fighting diabetes within the body.

One hallmark of Alzheimer's disease is a protein called tau. Cinnamon has been found to inhibit the buildup of tau which helps fight Alzheimer's.

Parkinson's disease is also fought by cinnamon by protecting neurons in the brain, while also normalizing neurotransmitter levels that improve motor function.

While studies are currently limited to test tubes and animals, initial discoveries have shown cinnamon may help battle cancer.

Cinnamon acts against cancer by reducing the growth of cancer cells and the formation of blood vessels in tumors. Cinnamon can also be toxic to cancer cells initiating cell death.

A study involving mice with colon cancer showed cinnamon to be a potent activator of detoxifying enzymes limiting cancer growth. This study was confirmed in test tube experiments, however human trials have not been studied.

One of the primary components of cinnamon is Cinnamaldehyde. This compound is now known to treat respiratory tract infections caused by the introduction of fungi.

Cinnamaldehyde has also been discovered to slow the growth of Listeria and Salmonella.

HIV is a virus that attacks the immune system leading to AIDS if untreated.

Human trials are required to confirm findings, however initial studies have shown cinnamon can help fight against HIV-1, the most common HIV virus in humans.

While ancient cultures were not aware of the health benefits related to cinnamon, its diversity in cooking created a brutal market for growing and selling cinnamon throughout the world. Wars were fought over this spice.

Modern science is still unraveling the mystery of this spice on human health, and while more research is required, it has been confirmed that cinnamon is more than just a delicious additive. By introducing cinnamon to your daily diet, it is possible to combat diabetes, neurodegenerative diseases, and to fight bacteria and fungal infections. With time, we may come to discover cinnamon's ability to also combat cancer.

Check out the teas below that contain cinnamon! 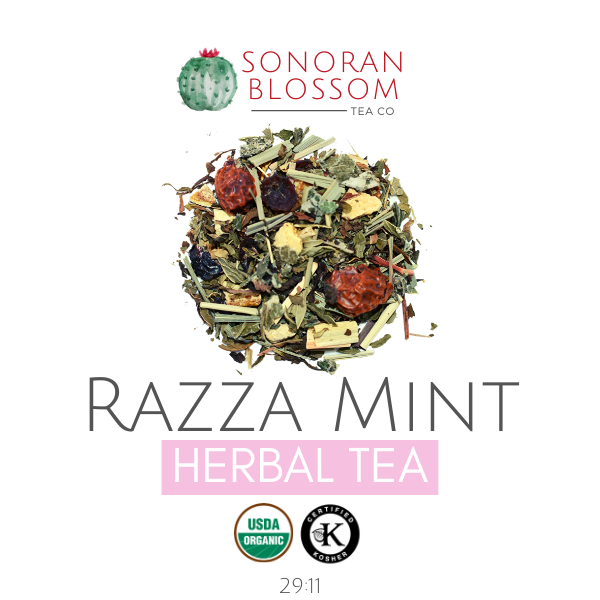 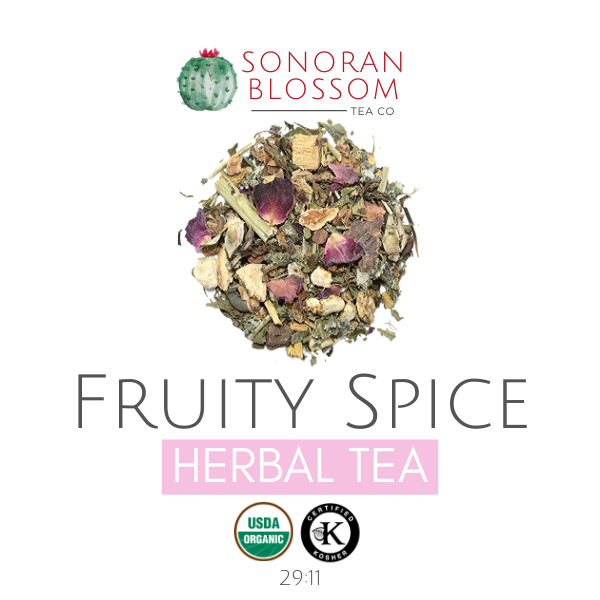 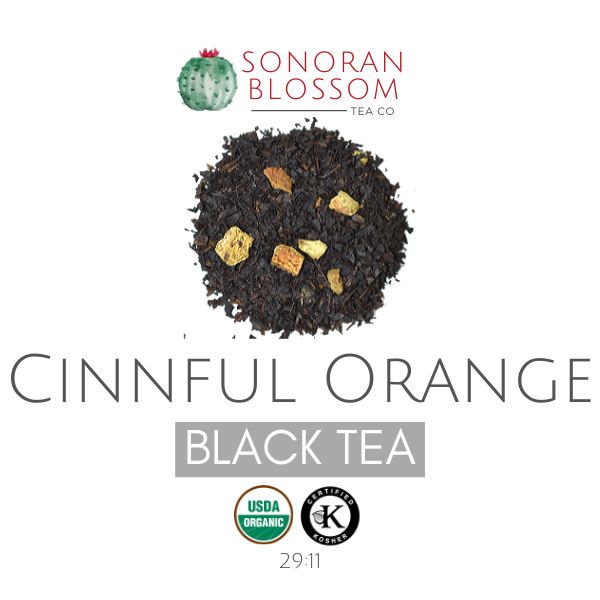 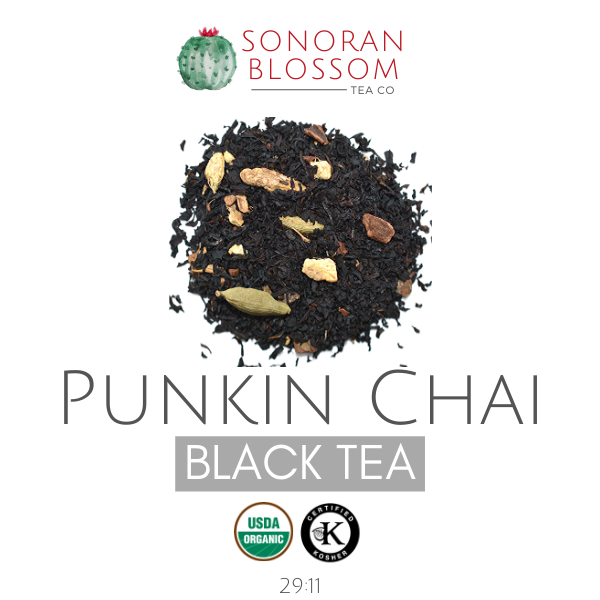 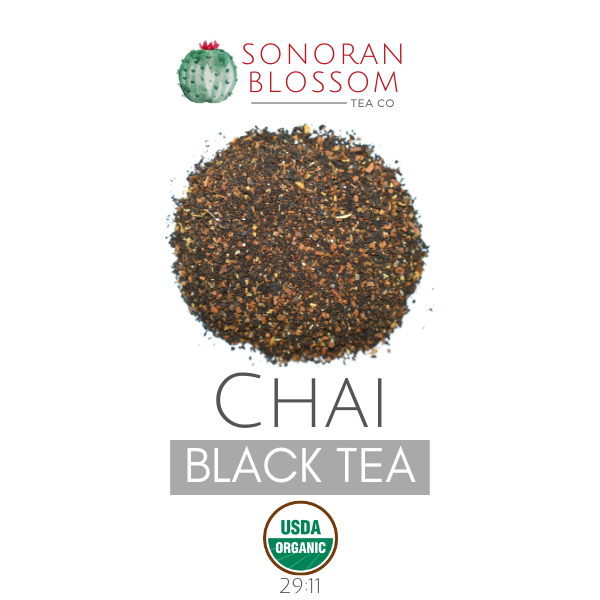 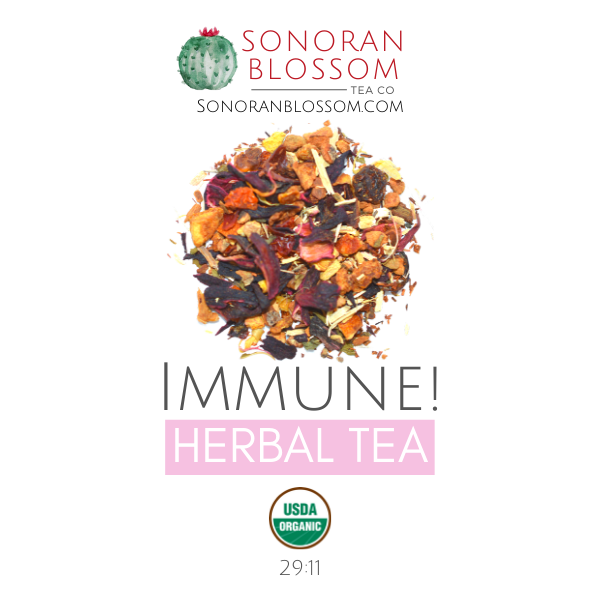 Put Your Rose Hips Into It!